North Carolina to Possibly Have Some Snow on Halloween (Probably Not) 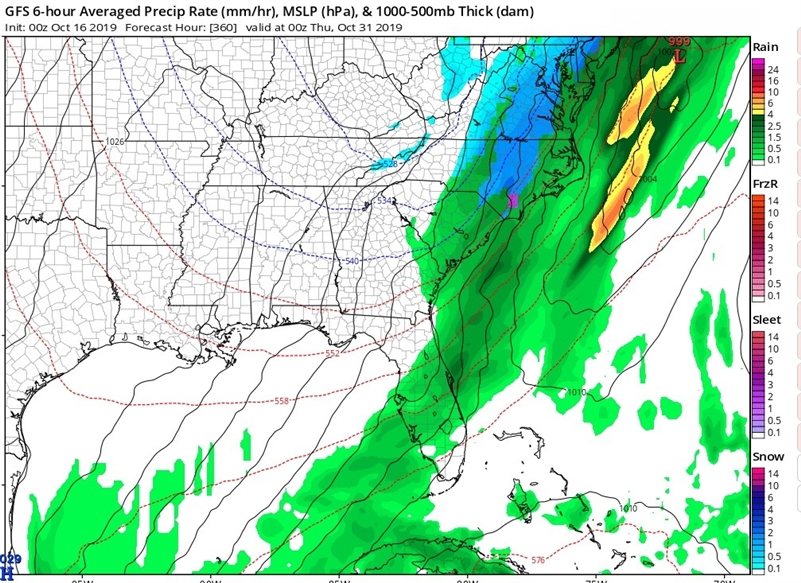 Snow? On Halloween? According to one weather model, it's a possibility, though it's rather unlikely. The model in question shows some rain that has the potential to turn into snow, which would leave trick-or-treaters with some tricky conditions for collecting those sweet treats.

If snow on Halloween sounds a bit far-fetched for North Carolina, you might be surprised to learn that it has actually happened before. As Don Schwenneker, ABC 11's meteorologist, notes, there was a trace of snow in Raleigh in '87. Granted, that is 1887, but still!